Erling Haaland has had a strong start to the season for Borussia Dortmund, scoring a hat-trick against Wehen Wiesbaden in the DFB-Pokal.

The Norwegian forward scored twice in the final three minutes of the half, the second from the penalty spot with a penalty he earned himself, after which Haaland collapsed to the ground and began doing press ups.

In what was the perfect start to the season for the towering center forward, he sealed the victory early in the second half with a goal. 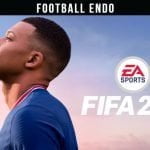 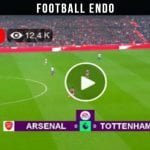