Aptidon Daher of Djibouti is unable to play after receiving a straight red card the last time out.

Fouad Moussa and Sabri Ali are among the favourites to replace Daher in the starting lineup.

Riyad Mahrez has moved up to sixth on his country’s all-time scoring lists after his opening against Niger, and is closing in on the top four.

Islam Slimani scored four goals against Friday’s opponents in the reverse fixture, and the Lyon forward will be hoping to add to his career-high 37 goals. 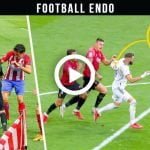 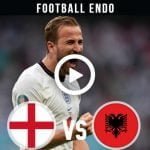