In the defeat to Finland, Yan Vorogovsky and Bakhtiyar Zaynutdinov both received their second bookings of qualifying and will not be available for Kazakhstan this weekend, despite the fact that the former is already injured.

Maksat Taykenov could start on the left wing while Vorogovsky stands by at home, and Artur Shushenachev prepares to fill in for Zaynutdinov up top.

With eight goals in 20 games for CSKA Moscow, Zaynutdinov is the team’s leading international goalscorer, and his absence will be a severe blow to the visitors’ fading prospects of a positive outcome today.

France will be without Paul Pogba for the November matches after the Manchester United midfielder suffered a thigh injury in training that might keep him out until 2022.

For Saturday’s encounter, Deschamps is expected to stay with a three-man defence, with brothers Lucas and Theo Hernandez earning starting spots. 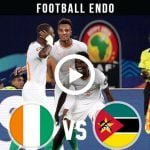 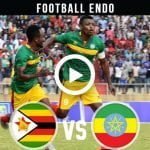