Despite a poor day in front of goal on Friday, Pierre-Emerick Aubameyang remains a player to watch, having scored in two of the hosts’ last three home games.

With his consolation goal on Friday, Axel Meye ended Gabon’s four-year goal drought and will be hoping to use it as a springboard for a more consistent run of form.

Zini, a 19-year-old midfielder, made his debut for Angola in only his second cap last time out, and he enters Monday’s match with the wind in his sails.

Ary Papel scored his sixth goal for the visitors in Luanda, and the Ismaily forward will be heavily relied on once more, since he now has more goals than the rest of the current squad combined. 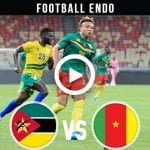 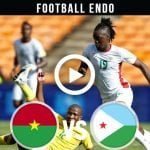