Germany is going head to head with Armenia starting on 5 Sept 2021 at 18:45 UTC at Mercedes Benz Arena stadium, Stuttgart city, Germany. The match is a part of the World Cup Qualification, UEFA Group J.

Armenia, Germany, Iceland, Liechtenstein, North Macedonia, and Romania make up Group J. In a round-robin style, the teams play each other at home and away. 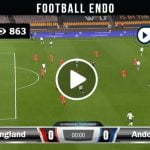 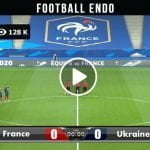