Niger will be helped by the return of midfielder Hassane Adamou, who was suspended last time out after receiving a red card in a win over Djibouti despite not playing in that match.

After scoring a brace in that win, Victorien Adebayor will continue to play a key part in the future.

Riyad Mahrez, the Algerian captain, has three Premier League titles and 24 international goals to his record.

Algerians are well-represented in the offensive line, with West Ham United’s Said Benrahma and Lyon’s Islam Slimani both participating prominently.

Ismael Bennacer of AC Milan is a superb central midfielder who might be partnered by Ramiz Zerrouki once more. 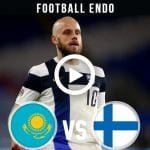 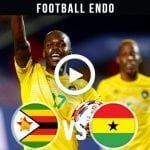