SK Rapid Wien is going head to head with West Ham United starting on 25 Nov 2021 at 17:45 UTC at Allianz Stadion stadium, Vienna city, Austria. The match is a part of the UEFA Europa League, Group H.

Rapid Vienna won their most previous encounter, and they may stick with the same starting lineup in this match to try to establish some continuity and momentum.

Due to injuries, they will be without goalkeeper Bernhard Unger and centre defender Kevin Wimmer, although Paul Gartler will start in goal.

Moyes will also be without one of his defensive options as Angelo Ogbonna had surgery recently to repair an ACL injury, with Kurt Zouma and Craig Dawson expected to start on Thursday.

The Hammers may be able to rotate some players in this game, with Mark Noble, Manuel Lanzini, and Vladimir Coufal all being viable choices. 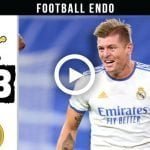 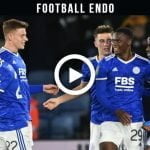