“A player who has been performing at a world-class level for over a decade. Monster!”

“My man Karim is finally getting the love and appreciation he deserves .”

“And to think that the most technical number 9 of the decade was called “bad” by many people. Karim is pure class, technique, ability, intelligence to understand what goes on in the game.”

“His ability to keep the ball in tight spaces is seriously unmatched.”

“Perez wasn’t joking when he said Benzema is a mix of Zidane and Ronaldo Nazario, now we know” 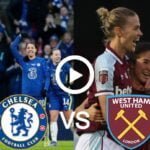 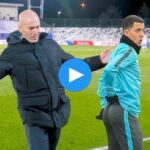