Barcelona extends their undefeated streak to 11 games with a hard-fought 2-1 victory over Elche, courtesy of a late Depay penalty.

Fidel gave the hosts the lead before halftime, but the entrance of Torres after the break significantly aided Barca, as the winger had multiple chances to score before ultimately scoring on the hour mark.

The visitors then pressed hard for a winner and were rewarded when the referee awarded them a penalty after a VAR review, when Barragan was found to have purposefully blocked Depay’s cross with his arm, and Depay scored from the spot. 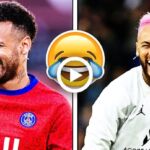 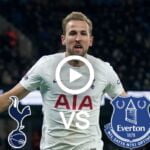