England will have to return to earth and prepare for a quarter-final match against either Ukraine or Sweden on Saturday in Rome, a victory that will be remembered for a long time.

England failed to score in the first half despite chances from Sterling, Kane, and Maguire. Pickford denied Werner’s left-footed strike, so Germany couldn’t score. Sterling, on the other hand, scored the game’s first goal in the second half, slipping the ball past Neuer.

Muller then squandered a golden opportunity to equalise by dragging wide, before Kane’s finish sealed a 2-0 victory for the Three Lions, who had not beaten Die Manschafft in a major tournament since 1966. 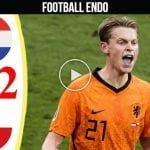 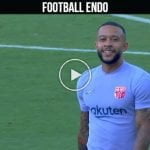