With a 4-1 victory over Everton, Liverpool wins the Merseyside derby. Liverpool got off to a flying start, going 2-0 up after 20 minutes thanks to goals from Henderson and Salah.

Gray’s goal just before halftime gave the home team hope. Liverpool’s dominance continued in the second half, with Salah capitalising on Coleman’s mistake in the centre circle to score his second of the game, and Jota completing the rout late on with a fourth goal over Pickford.

At full-time, Everton was booed, adding to the pressure on Benitez’s side. They’ve now gone eight games without a win, and they’re in 14th place. Arsenal is their next opponent.

Liverpool’s incredible run continues, and they remain in third place, two points behind Chelsea. At the weekend, they visit Wolves. 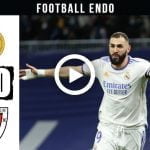 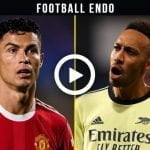