Real Madrid cruised to a 4-1 victory over Granada, who were reduced to ten men.

In the first half, Asensio broke the deadlock, with Nacho sending in a second off the bottom of the crossbar before Asensio’s effort was cleared off the line.

Suarez equalised with a deflected shot shortly before halftime.

Monchu was awarded a straight red for a nasty tackle on the Brazilian, which also resulted in Robert Moreno getting sent off, before Vinicius scored a tap-in to make it 3-1.

Mendy then finished it off with a bang late in the game.

Madrid now leads the standings ahead of Real Sociedad’s match later today, and they are unbeaten in their past seven games in all competitions.

The next time they play in the Champions League, they will face Sheriff.

With the loss, Granada falls into the relegation zone, and they face Athletic Bilbao next week. 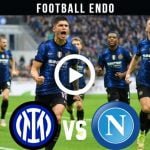 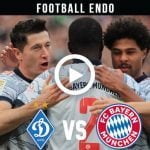