Italy kicks off Euro 2020 with the biggest victory in a European Championship opener in history. The Azzurri were terrifyingly good, outplaying Turkey on every level.

In the first half, Turkey kept Italy at bay, but after Demiral’s own goal early in the second, they crumbled. Immobile and Insigne scored late in the game to give Italy a comfortable victory.

This performance will be noted by Italy’s adversaries. Mancini’s team displayed impressive control and appear to be a serious contender in this tournament.

Turkey has now lost their first match in every major tournament to which they have qualified. Gunes’ team appeared sluggish and will need to rebound quickly if they are to advance from Group A. 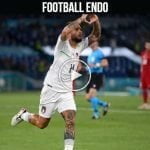 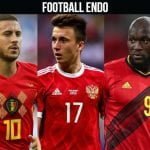