PERISIC EQUALISES! It’s a quicklt taken free-kick from Kramaric to Perisic and he stays onside as he drives down the left. He cuts inside, wrongfooting Coufal who falls over and he curls his shot around Vaclik and into the far side of the net. 1-1!.

It was quick thinking from Kramaric as he stopped the ball when it was rolled back to him before quickly playing a throughball forward for Perisic.

Video: Netherlands Vs Austria 2-0 Extended Highlight And All Goals 2021 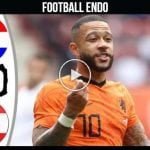 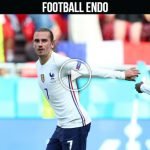