With a simple win over Swindon Town, City advances to the fourth round of the FA Cup. The English champions looked at ease as soon as Silva and Jesus put them up in the first half, with Gundogan making it 3-0 later. Swindon regained their composure after Ward saved Jesus’ penalty and McKirdy equalised, only for Palmer to seal the victory.

City will be happy with their performance without Guardiola. They took 23 shots and played well, with Palmer making the most of his opportunity in the starting lineup. Swindon were never expected to win this game, but McKirdy’s goal ensures they will go home happy.

City will be in the fourth round draw, while Swindon’s FA Cup campaign will come to an end. 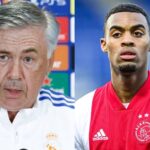 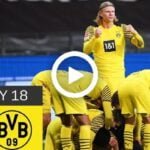