After Said Benrahma’s deflected strike put the Hammers ahead, the Red Devils were forced to come from behind.

Cristiano Ronaldo equalised with his fourth goal in three games since his comeback.

Until former West Ham loanee Jesse Lingard curled in a beautiful shot to scare David Moyes’ men, the game appeared to be heading for a draw.
However, Luke Shaw’s handball gave the home team a last-gasp chance to earn a point from the penalty spot.

Mark Noble came off the bench to take the penalty, but David de Gea saved it with a spectacular save to give his team the victory. 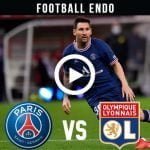 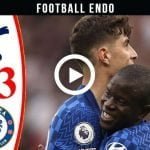