Despite a difficult week, the hosts got off to a flying start: Depay latched onto a Demir pass and slid a neat finish past Szczesny.

Juventus eventually got the hang of it, but Neto foiled them on numerous occasions.

In the second half, however, Barca increased their lead: first, Braithwaite thumped home a header from Depay’s corner, then Puig finished the game with a flourish, curling a deft strike past Perin in stoppage time.

That victory will give Barcelona a boost as they prepare to face Real Sociedad in their first match of the season.

Meanwhile, Juventus has one more warm-up match against Atalanta scheduled for next week. 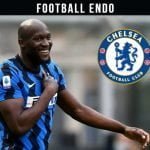 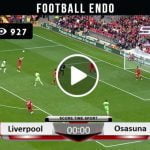