Jorginho is the one who gets it all. Champions League, European Championships with the Italian national team, and now a personal achievement.

According to information obtained by Tuttomercatoweb from UEFA sources, the Chelsea midfielder was named best player of the past season, surpassing Kante and De Bruyne.

Jorginho led Chelsea to a Uefa Champions League trophy and then helped Italy win the EUROs in the summer.

Another significant step toward a great goal, such as the Golden Ball, which the Italian player can now fully contemplate.

He will be named the best player of Europe tomorrow in Istanbul.

Video: MBAPPE: OFFICIAL BID FROM REAL MADRID AND HIS DECISION! 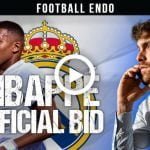 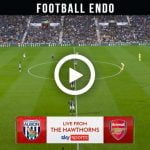